One of our current projects 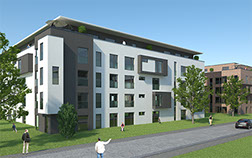 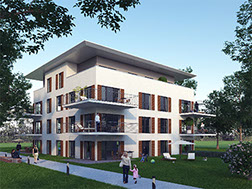 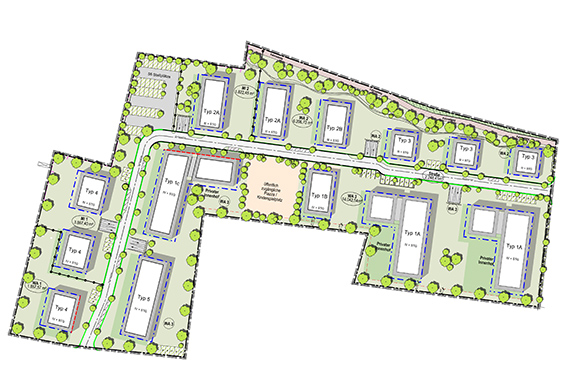 An attractive residential project in close proximity to Augsburg Clinic and with excellent transport links to the Augsburg/Munich region.

The former commercial property site on Beethovenstraße in Neusäß was acquired by ITP Wohnpark Augsburg Neusäß GmbH & Co. KG in April 2014. The objective in buying the site, which measures approximately 30,000 m², was essentially to develop the site for housing. At this time, the decision had already been taken to draw up a development plan for a residential zone. However, the plan for the site was not deemed marketable. ITP Wohnpark drew up a completely new urban plan for the site, which it subsequently cleared with the City of Neusäß. The plan was put on public display in the summer of 2015.

Having considered the objections received and having discussed the plan in the relevant committees, Neusäß City Council passed a resolution on the legally binding Land-Use Plan 109 in early 2016.

In the first quarter of 2016, the site was sold to the Munich-based property developer Baywobau. However, ITP Wohnpark Augsburg Neusäß GmbH & Co. KG secured an option on the part of the site that is reserved for affordable housing. It took up this option in September 2016. 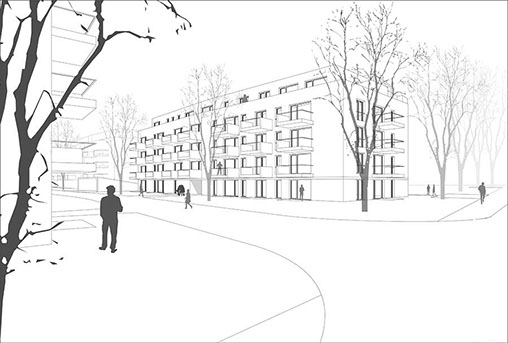 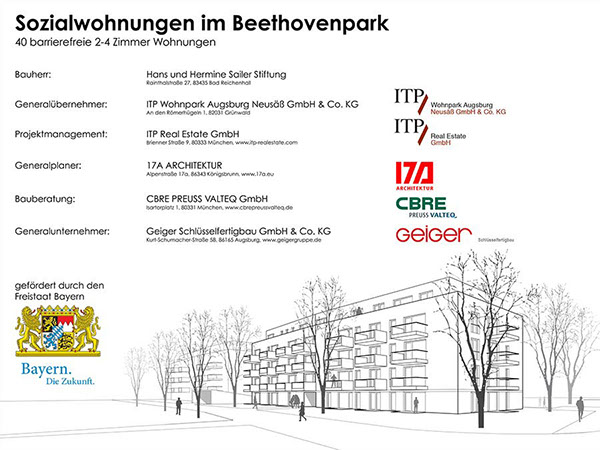